At HFP we are committed to observing, connecting with, and honoring the natural world. This typically involves mirroring the weather and seasons in our classroom activities. Given the recent snow, we offered a few ways to create snow paintings and prompts for children to dictate their own wildlife snow stories. We also re-visted a favorite winter book: Un Dia Nieve, in which a child makes tracks in the snow and makes some cold “snow” dough for sculpting and inventing stories.

Making Animal Tracks in the Snow

As children walk each critter across the page, we chat about where that animal may be going or what they might be doing. These ideas may be fodder for later story-telling.

We transform our completed and dry animal snow track paintings into covers for children’s dictated stories. To add to the excitement, children select three northwest wildlife animal stickers to include in their illustrations. As each child tells their story, others listen. Their storylines inspire the content of other writers. C decides to include an apple tree in his story after hearing a friend’s tale, but is flummoxed about how to draw one. That’s when L offeres a solution to the problem: “I know. I could draw an apple tree on a different piece of paper. And then you can draw one.” C is interested and watches L draw his version. C is still a little uneasy. Then I ask L if he is willing to show C how to draw it step by step. “Sure.” Success! Both boys take pride in their connection and their ability to represent their ideas through pictures.

At circle, we read Un Dia De Nieve in both Spanish and English and emphasize that people speak thousands of languages all around the world to gently broaden children’s perspectives. The main character Peter crunches through the snow making various tracks with his feet just as the animals made tracks. Peter varies his tracks by pointing his toes in and pointing his toes out. We pause during the story inviting children to point their toes out and to point their toes in just as Peter does. Children get to use their eager bodies to more deeply engage in the story. 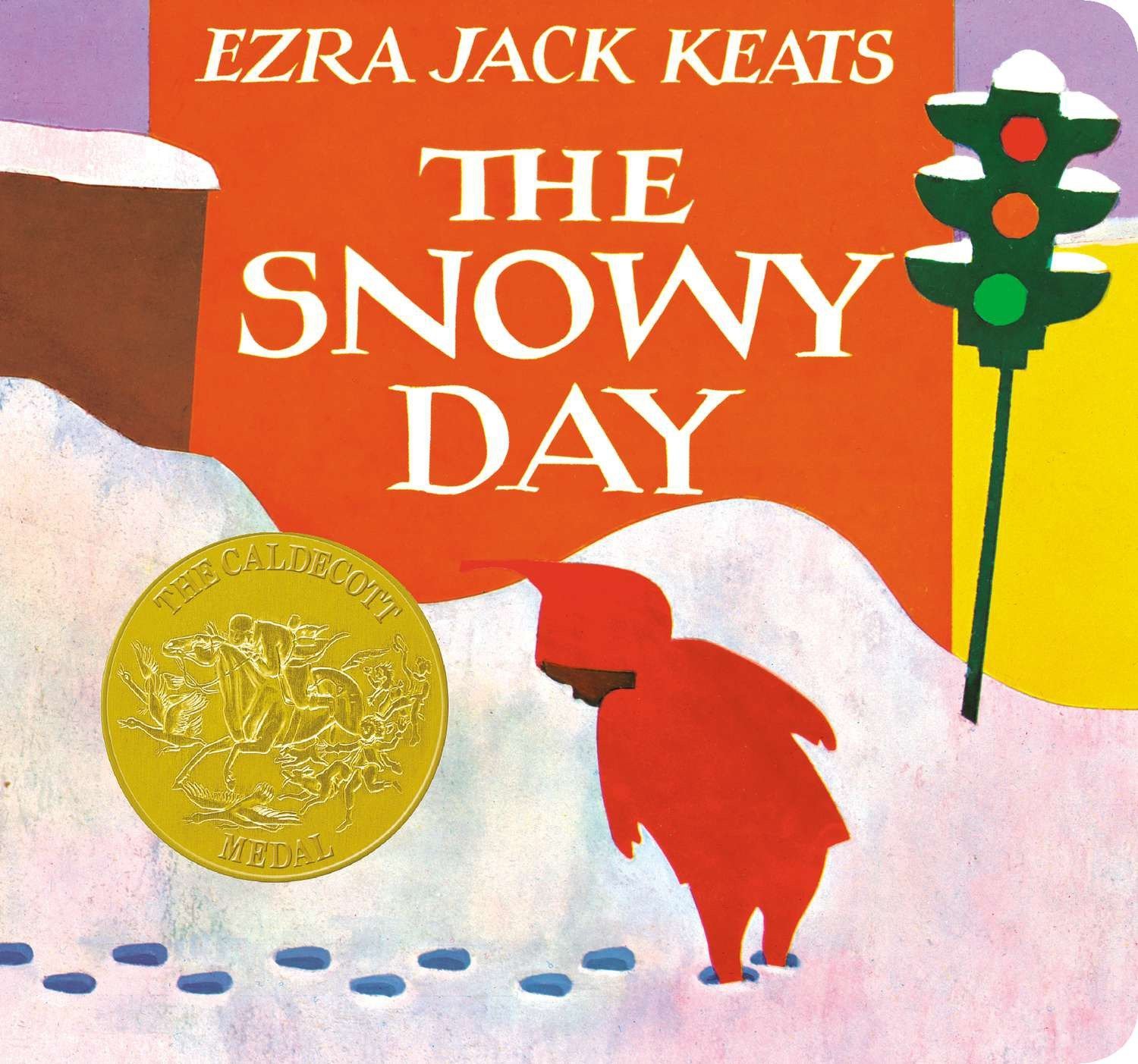 Thanks to Lyndsay Hogland for her ongoing exceptional editing support.

The user currently does not have any images...